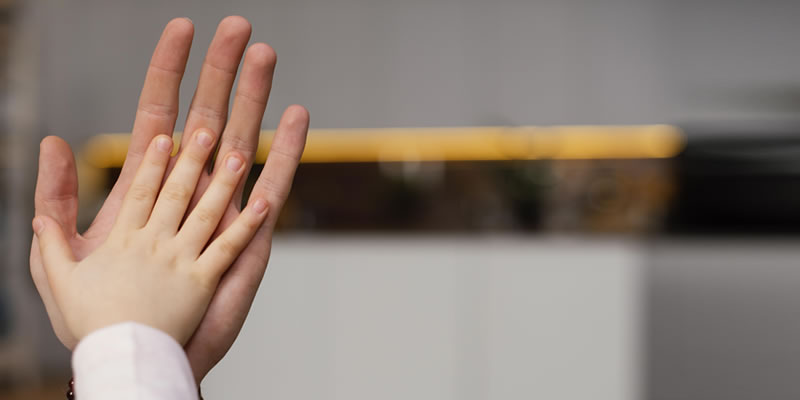 Q: My girlfriend and I broke up, and she moved out of our apartment with our 1-year-old daughter. I’m on the birth certificate, but she isn’t letting me see my daughter.I called the police, but they told me there was nothing they could do. Now she’s demanding child support before I can see her. Don’t I have rights?

A: In Florida, when a mother is unmarried to the father of the child, the mother has all the custodial rights until there is a Court order or an agreement on time-sharing for the father. Even though you are on the birth certificate, that alone does not give you rights to time-sharing with your daughter, or any rights to make decisions for her. You need to file what is called a Petition for Determination of Paternity. Since you seem to know that you are the father, you don’t need to ask for a DNA test, but you have a right to one if you’re not sure that you’re the father. You can also ask the court for a temporary time-sharing schedule while you try and work out a more permanent arrangement through negotiation or mediation with your ex. When all else fails, if the two of you cannot agree on all the details of a comprehensive parenting plan for your daughter, the Judge will hold a trial where you will be able to both testify, offer evidence in support of your positions, and each ask for the schedule that you want.

Child support is based on a formula that includes as variables the net incomes of both parents, health insurance premium costs of your daughter, and the time-sharing schedule. While it seems unfair to be paying support when you’re not being permitted to see your child, it is still in your best interest to offer some financial support voluntarily. Child support, once requested, can be sought back to the date the parents separated, but no more than 24 months before the filing of the paternity case. So, your child support obligation, while not yet established, is already accruing. Fortunately, the law provides that such retroactive support can be paid off over time, if the amount is larger than the parent can afford to pay in lump sum.

But child support and time-sharing are not dependent on one another. The law favors both parents being involved in their child’s lives and discourages parents from keeping their child from the other parent when there’s no legitimate reason to do so. The law also favors children having the financial support of both parents.